24 hours. That’s all The Ritz-Carlton, Toronto Executive Chef Daniel Craig had to complete a food tour across Canada - in one day.

To celebrate Canada’s 150th anniversary, the Canadian-born chef teamed up with Culinary Adventure Co. owner Kevin Durkee to eat his way across the country. The edible adventure began on a lobster boat at the home of Confederation in Charlottetown, Prince Edward Island. Then the pair set off via Air Canada to Halifax, Ottawa, Toronto and Calgary before the tour ended 24 hours later, at midnight in Vancouver, B.C.

“Whether it’s Nova Scotia blueberries, or sustainable fish farmed off the coast of B.C., our aim was to sample food from as many cities as we can within one day,” says Chef Craig.  “We’re excited to share our adventure with guests as we return to Toronto and create a truly Canadian menu in honour of Canada’s 150th,” he says. 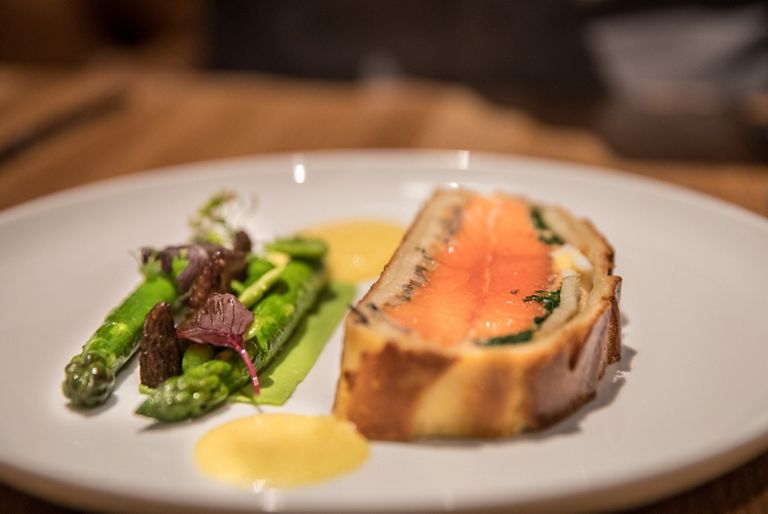 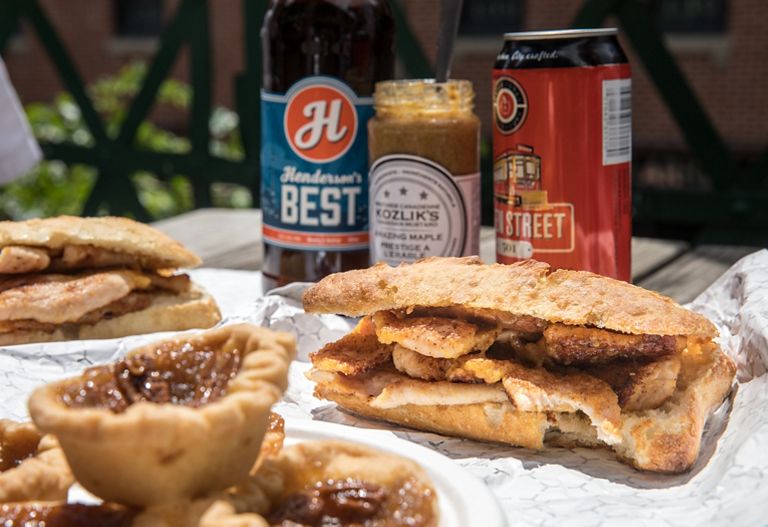 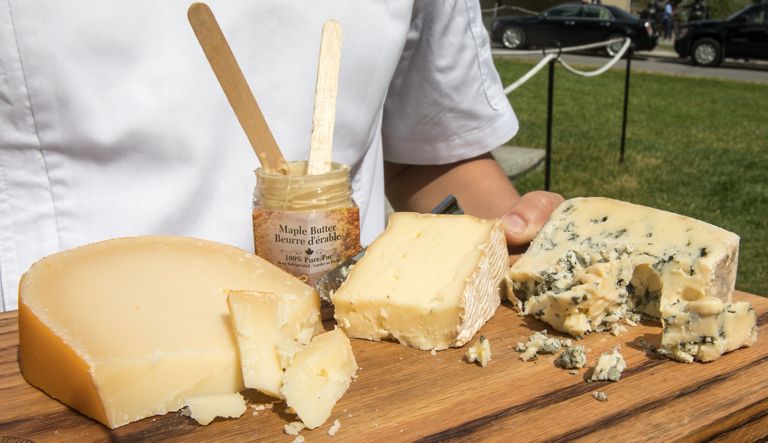 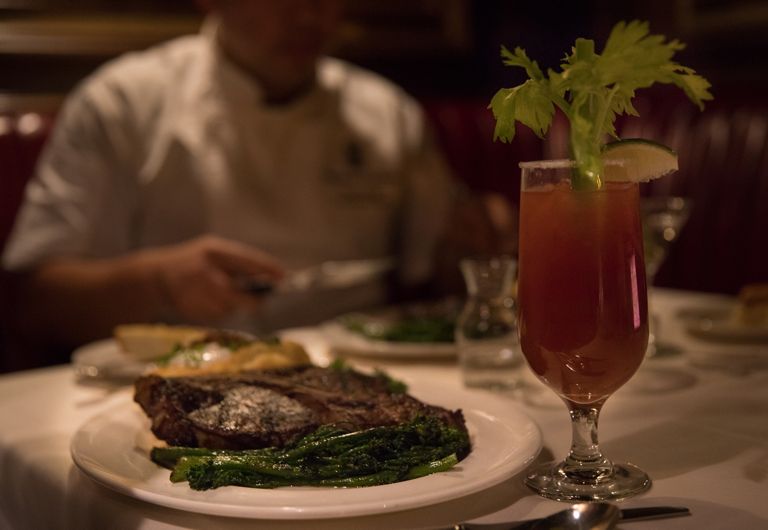 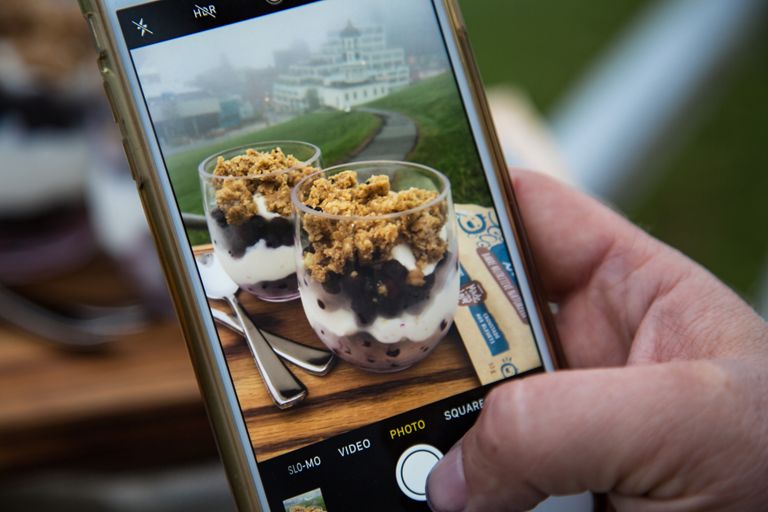 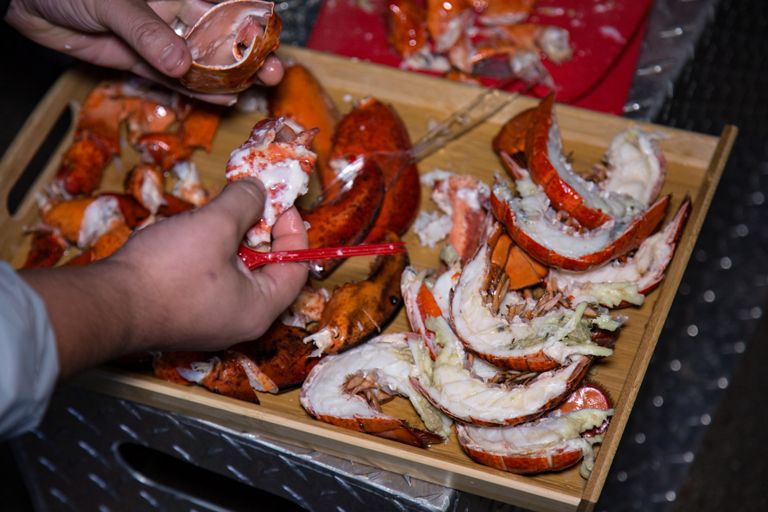 1. In a large pot of boiling salted water, cook the lobsters for 2 minutes. Cool in ice water. Remove meat from the shell and set the lobster meat aside. Use the shells to prepare the lobster stock.

2. For the gravy, reduce the lobster stock by half until the flavor is very potent. Season with salt and pepper.
Whisk in the butter, a spoonful at a time until the sauce has a nice sheen. If consistency is too thin you can you some additional butter and flour combined and whisked in to thicken or a simple cornstarch and water slurry to thicken.
Ensure the seasoning is correct and let simmer gently for another 5 minutes.

3. Add the lobster meat to hot gravy and bring back up to a very low bubble and then take off the heat.

5. Dunk the potatoes in the hot oil for 2 to 3 minutes to blanch them. Drain and let sit for a few minutes.
Heat the same oil to 350°F (180°C). Cook the frites 2 to 3 minutes more, until golden and crispy.
Drain on paper towels and season with salt and pepper.

6. Top the frites with the cheese curds and lobster gravy. Garnish with fresh chives or parsley. Enjoy!

RESERVE YOUR EXCLUSIVE OFF THE EATEN TRACK EXPERIENCE

The coast to coast tour is part of the hotel’s new culinary program, Off the Eaten Track – a customized series of culinary tours curated exclusively for guests of The Ritz-Carlton, Toronto by Culinary Adventure Co. 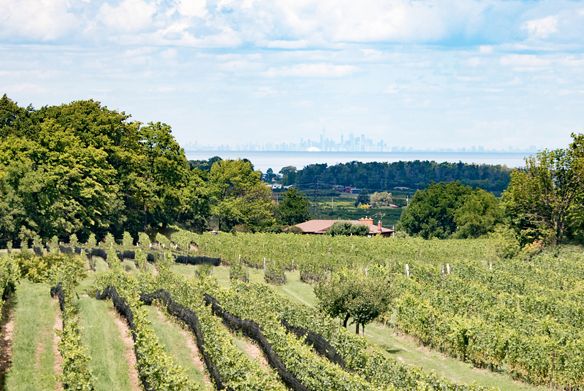 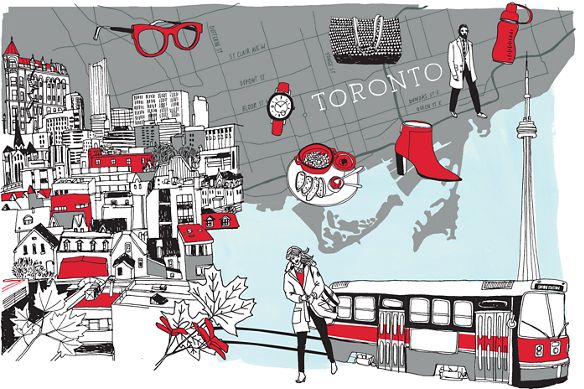 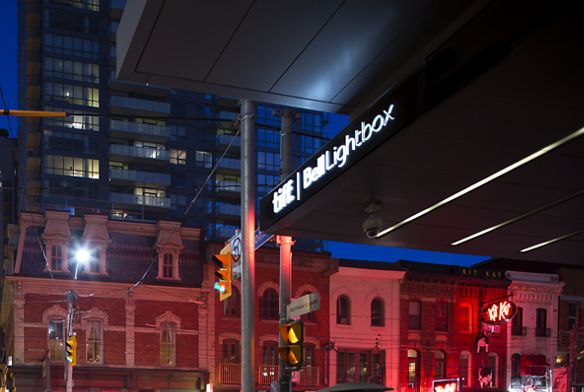 Go behind-the-scenes at The Ritz-Carlton, Toronto, as another year of the Toronto International Film Festival is celebrated.

Plan Your Stay in Toronto