Only in 2017: 8 Events You Can Experience Just This Year

From global culinary adventures to one-time-only cultural exhibitions, these events can only be witnessed in the year ahead.

In 1867, the colonies that make up modern-day Canada joined forces. To commemorate the 150th anniversary of Canada’s confederation, special events will be held in major cities across the country. The Toronto Symphony Orchestra has planned shows throughout the year spotlighting Canada’s diverse music — everything from classical and indie rock to indigenous tunes. In the summer, Rendez-Vous 2017 will kick off in Québec: majestic old ships will set sail, offering visitors a spectacular tour of the country’s natural beauty.  Montreal has already begun lavish year-long celebrations for its 375th birthday.  The city will host over 175 concerts, festivals, cultural events and activities, from freestyle snowmobile demonstrations to a rodeo in the Old Port.

A decade in the making, a new Louvre will open its doors this year in Abu Dhabi. Like its Parisian counterpart, the museum will feature an iconic design: located on an island of its own, the Jean Nouvel-designed dome appears to float on water and is covered in tiny apertures that allow light to pour into the space. Inside, curators will feature art from ancient to present that bridges Eastern and Western traditions.  Learn More >

3. Taste the Wonders of Tokyo’s Old Tsukiji Fish Market Before It Moves

At some point this year, Tokyo’s Tsukiji Fish Market, the largest wholesale fish market in the world, will be moving to a new location in the city. Go now to see the outstanding original. Arrive at 6 AM to watch buyers from the city’s best restaurants outbid each other for the most impressive catches. Then wander stalls for scallops cooked to order, decadent morsels of sea urchin, and sushi rolls filled with the highest quality fatty tuna.

4. Catch a Glimpse of the Future at This Year’s World Fair

From June 10 to Sept. 10, thought-leaders from over 100 countries will gather in Astana, Kazakhstan, for the World Expo 2017. The theme will be “Energy of the Future” and focus on sustainable solutions to global environmental issues. As such, the 38 buildings on the 427-acre site will operate as mini-power plants, fueled entirely by renewable solar and wind energy sources. Tickets to the three month fair are available now.

It’s been a century and a half since the birth of legendary American architect Frank Lloyd Wright. To commemorate his organic, harmonious creations, New York City’s MoMA has planned a special exhibition.  From June 12 to Oct. 1, catch “Frank Lloyd Wright at 150: Unpacking the Archive", a major retrospective that will include original drawings and models. After, visit New York’s Guggenheim museum, which was the last major building designed by Wright.

6. Find the Perfect Spot for an Epic Celestial Display

On Aug. 21, the United States will experience an extremely rare total solar eclipse, the first of its kind since 1979. A number of American cities, including St. Louis and Washington D.C., are uniquely positioned along the sun’s path for exceptional viewings. NASA and various planetariums will be hosting events in these hotspots. Reserve a room in the cities early, as international stargazers are making their plans well in advance.

7. Walk in the Gardens Taking Over Berlin

In April, just in time for spring, Berlin will host IGA, a six-month celebration of green spaces. Water displays, all-age recreational activities and art exhibitions will be set up at various parks along the city’s East End, including a revamped Gardens of the World, which features beautiful lawns modeled after those of various international cultures. Wander the scenery — and take a ride on the event’s cable car, which will offer aerial views of the landscapes.

This year, Chicago grabbed a record number of Michelin stars. The 26 recipients range from Grant Achatz’s ultra-modern, three-starred Alinea — one of the most revered restaurants in the world — to new-school gastropub Band of Bohemia, which pairs thoughtful, creative plates with unusual drinks like ale brewed with thyme. Also not to be missed: Chicago’s new Foodseum, which will host a number of brief pop-up restaurants celebrating Midwestern cuisine. 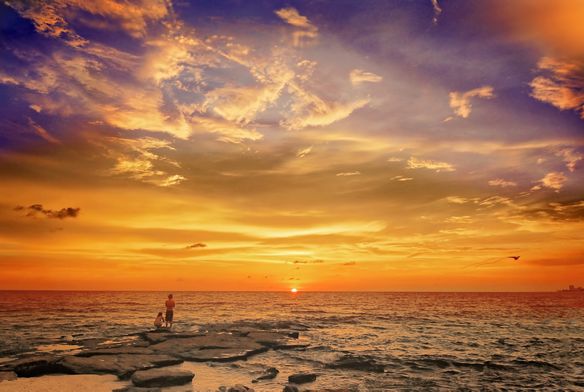 7 Adventures That Celebrate the Sun

Even during the cold, damp weather of winter, there are tropical destinations bathed in sunshine just waiting to be explored. 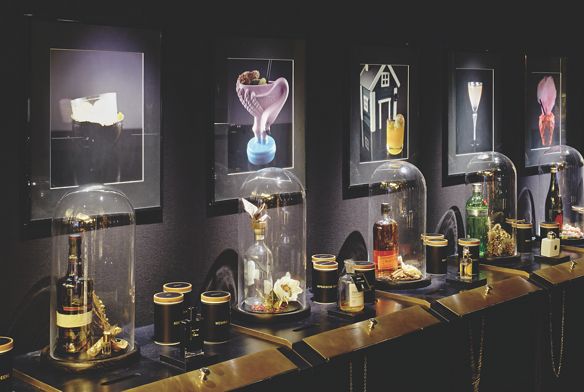 A daring bartender in Berlin serves up fragrance-inspired cocktails - and he clearly has a nose for success. 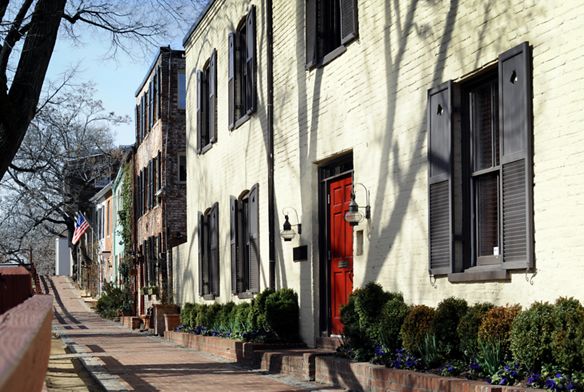 America’s capital is as dynamic and vibrant as the country itself.

Plan Your Stay in These Destinations